In the spring of 1987, I was lured away from my employer, a fast-growing, much respected Indian IT company by a startup. They offered double the salary, nice. A department to run, nice. A chance to put my reputation as a crazy, wacky and arrogant solver of weird problems on the line and deliver solid value, bring it! The huge IT company went on quite well without me, gaining several “first in the world” records on the way to a multi-billion USD future.

The startup was the creation of a group of accountants who had hit upon a solution to the problems most Indian banks were facing, namely, how to reconcile the subledgers to the general ledger. Years of backlogs existed and the startup had struck a deal to solve this problem. They had been going it alone using brute force of a 40-member clerical staff, but progress was brutally slow. What they needed was an automated solution to crank through the data.

What they really needed was a cranky techie who could convert the manual process into an automated process. And that’s where I came in. As I served the final weeks of my notice period with the Big IT Company, the startup sent the data out to sub-contractors to be keyed into a computer. Yes, my dears, I am in my middle ages and these were the days when the PC had only just gone from PC to PC-XT to PC-AT. COBOL and FORTRAN stilled ruled the land, BASIC was like the Black Knight in Monty Python’s Holy Grail.

I spent a week or two designing and writing the code that would process the massive amounts of data; 10 years data for 5 bank branches. This was the pilot phase!

The computer room being nicely airconditioned, I had moved my office right in there to escape the heat of Calcutta. And I paid no attention to the activity around me as I focused on my code. I was dimly aware that there were people coming in carrying boxes and stacking them in neat piles around my desk. Finally, I was ready to test. Word spread quickly downstairs and the accountants came up to see the momentous occasion when their expensive whack job would finally show results.

I asked for data. When I was shown the boxes and boxes of floppies all around me I was a little bit disconcerted, which is an understated way of saying that my brain was screaming “What the fuck?” I’m not known to freak out in such situations and I doubt if anyone was aware of the degree of my discomfort. And so I coolly opened the nearest box, took out a floppy, popped it in and ran my COBOL program.

The accountants were not techies at all, but as they gathered closer even they could tell that things were not going smoothly, in fact were not going at all!. “Corrupted disk,” I said calmly, as I swapped it for another and then another, then swapped boxes. A couple of the accountants were fidgeting, one left to get some tea in him. And I was now seriously upset, because I now knew what the problem was. 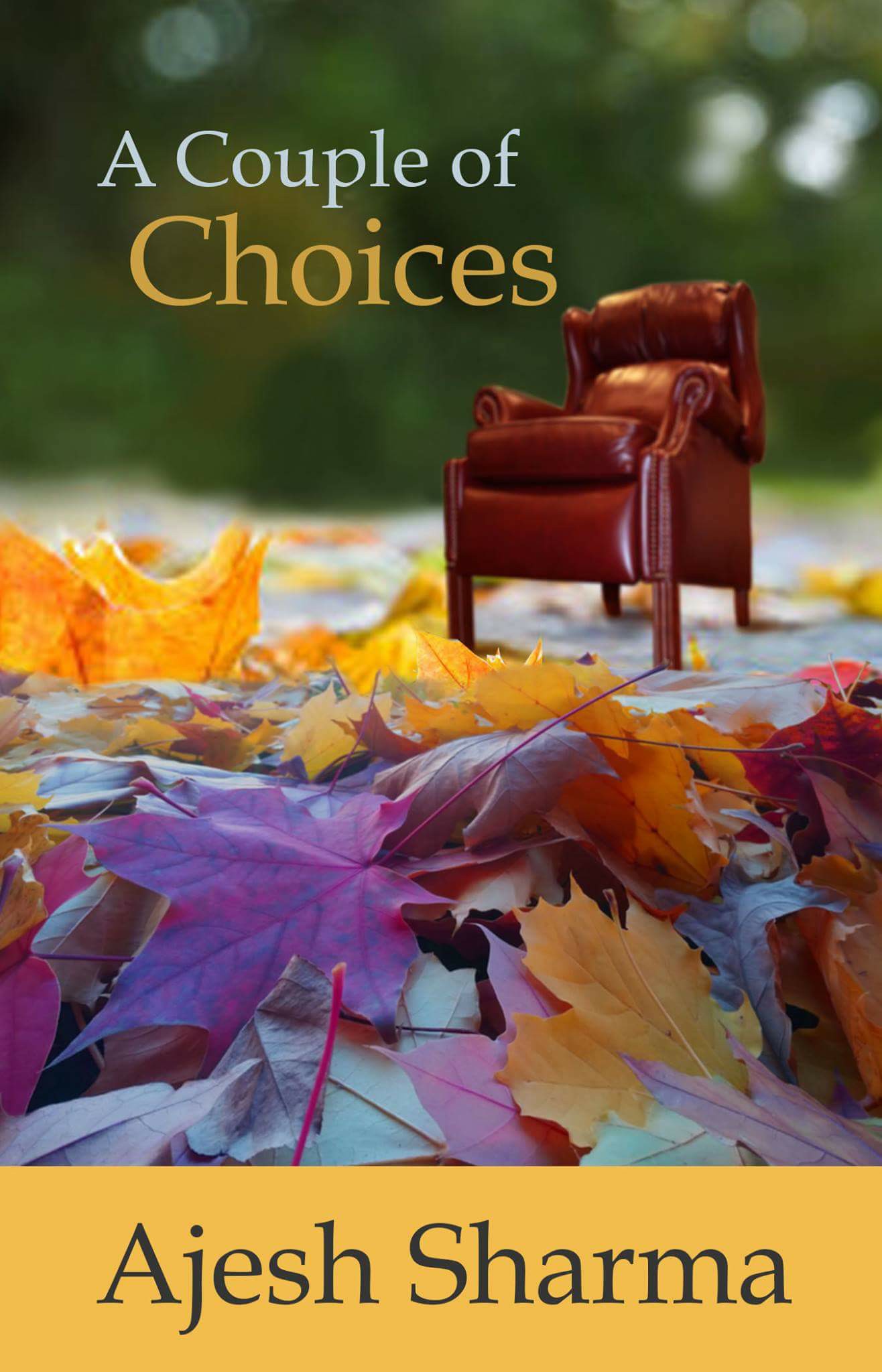